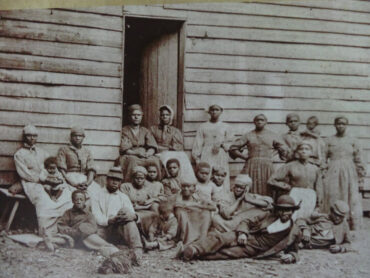 Enslaved people living on the Sea Islands arrived mainly from West Africa, including Cameroon, Angola, and Sierra Leone. Due to the isolated nature of the Sea Islands, they were able to retain many of their traditions from home, as many were only one or two generations removed from Africa. It is reported that Hilton Head, at times, resembled a West African homeland and resulted in the emergence of Gullah culture (the combination of numerous West African cultures into one).